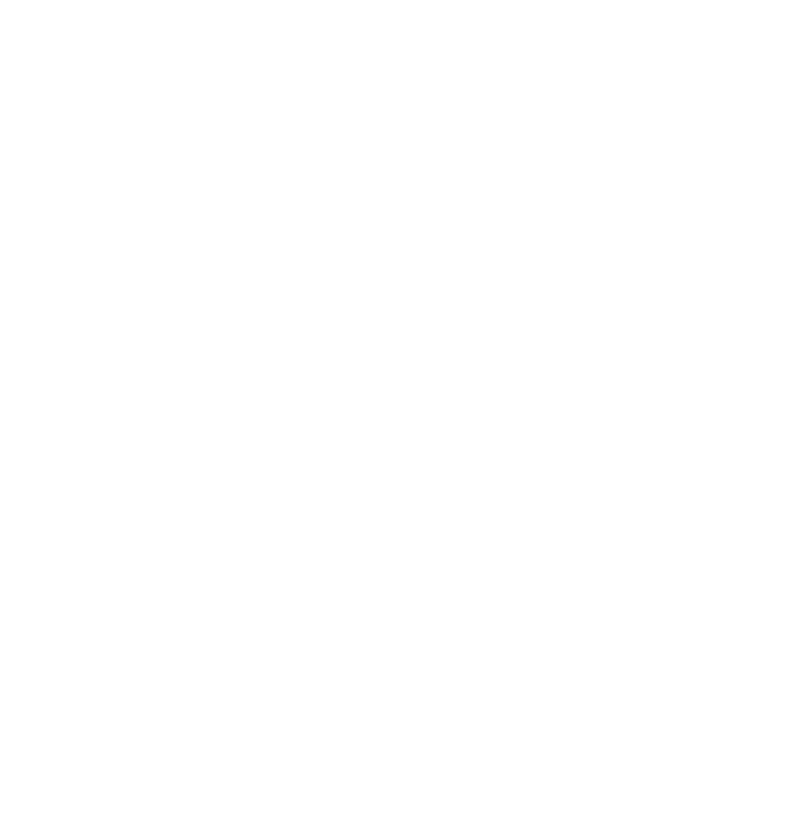 Cushing’s disease generally affects middle-aged to older dogs with a large number of symptoms that can mimic many other diseases and even normal aging.  The symptoms may creep up on the pet and pet owner. Pets do not appear to be critically ill because the danger signs of vomiting, diarrhea, pain, seizures, and bleeding do not occur. Muscle weakness also causes lethargy and a reduced tolerance for exercise, both of which are typical in aging dogs and cause no alarm in owners. Often owners do not seek veterinary advice until the signs become unmistakable or intolerable – when the dog has urinary accidents in the home or begs to go outside during the night.  Other common signs are increased appetite, increased drinking and urination, panting, high blood pressure, muscle weakness, and nervous system disorders.

The typical Cushing’s dog has a bulging, sagging belly caused by a decrease in muscle strength and redistribution of fat from body storage areas to the abdomen. As the disease progresses, hair loss may also become a major concern and the skin thins and may lose its resistance to infection.  Skin lumps and discoloration may often occur.

The most common cause (approximately 85% of cases) is a benign pituitary tumor.  Malignant tumors of the pituitary, which metastasize through the body, are a less frequent cause.

Cushing’s can also occur when veterinarians or other caregivers administer excessive amounts of glucocorticoids (prednisone and other steroids) to pets for the treatment of low cortisone levels, inflammation, or allergies.

Happy is an 11-year-old male neutered Lab mix.  He was diagnosed with pituitary dependent Cushing’s very early due to suspicious lab results and previous orthopedic (cruciate) disease.  He did not have many symptoms except an increased appetite and mild thirst.  Happy is maintained on Trilostane and is doing very well with this medication. 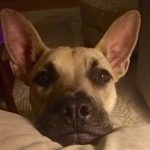 Is Grain Really Bad for My Dog?Pet Topics